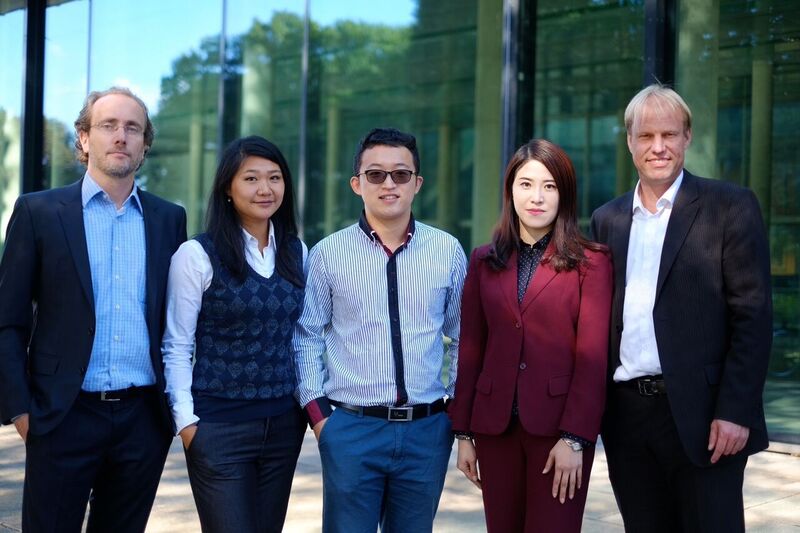 Our center responds to a blatant and yet insufficiently recognized facet of our time: global interactions are increasingly being shaped by parts of the non-Western world, most notably China. The country is in the process of becoming the largest economy of the planet, a motor of innovation, a powerful political actor and an important academic hub. At the same time, the Chinese economy and society are being significantly transformed by their own shifting global entanglements. In that sense, the China Global Center deals with one of the pivotal issues of our time: the growing significance of China for Germany and Europe at large.

To grasp the growing significance of China, the center is mainly focusing on two research areas:

We do so through interdisciplinary research and in close collaboration with partner institutions in China and other countries. The institute will conduct projects which are relevant for both the academic and the corporate world, and it creates dialogue forums for the general public sphere.

None of these changes, China’s growing global impact as well as the country’s massive transformations, are being sufficiently assessed by the German academic environment. In many academic fields ranging from history to economics, expertise on China still represents a rather exotic exception. To this academic landscape, the Jacobs China Global Center adds a competence center based on interdisciplinary expertise. Researchers from different academic backgrounds, ranging from economics, management, information technology, political science to history and sociology, collaborate with one another. This is necessary since the complexities of China can’t possibly be grasped from one disciplinary perspective.

Our center not only does work about China but also with China. Each semester the center hosts several Chinese visiting professors, representing a variety of universities and academic fields. Moreover, it holds international conferences and actively supports exchange programs with Chinese universities such as Fudan University in Shanghai and Capital Normal University in Beijing. We believe that only through transnational collaboration it is possible to engage in dialogues with Chinese opinion-makers and decision-takers whose worldviews have an increasing impact on other world regions, including Europe. As an English-speaking private university, Jacobs University is uniquely equipped to serve as a major academic intersection with China.

The institute assembles much-needed academic expertise, and it is involved with undergraduate and graduate education. Moreover, it hosts regular academic gatherings ranging from colloquia to international conferences. In the future, we will put a strong emphasis on outreach activities which are of interest to the general public and the corporate world.